By Destin Kee for CAES News

For students who work in the University of Georgia’s Deer Research Laboratory, the concept of face coverings is not new.

That’s because when researchers study white-tailed deer, face coverings are used to keep the animals calm while necessary data is collected. Lately this data, such as size or DNA, has been collected as part of a five-year study by UGA researchers investigating the decline of North Georgia’s deer population, as well as factors that encourage fawn survival.

Now in its final year, the study partners Warnell with the Georgia Department of Natural Resources to understand the effects predators and habitat have on deer numbers in Georgia’s mountains. Fawn survival is an integral part of this work, and UGA students track newborns for about three months to gauge their health. The longer a fawn survives past this critical stage, the greater chance they have in the longer term.

While adult deer may pose more of a risk to researchers and themselves and are often sedated while their face is covered, fawns are manageable with just a tiny covering slipped over their eyes—most often, it’s just a modified baby sock.

“For does, face coverings are a lot bigger. But for the fawns, it’s literally just a baby sock with the toe cut out of it,” said Miranda Hopper, a senior wildlife sciences major in the UGA Warnell School of Forestry and Natural Resources. “Once you get it on, they usually calm down a lot more.”

Hopper is working this summer as an intern on a deer research study in the North Georgia mountains that’s led by Warnell graduate students Adam Edge, Jackie Rosenberger and Cheyenne Yates. They, along with faculty members Gino D’Angelo and Karl Miller, are partnering with the Georgia Department of Natural Resources to capture, fit with GPS collars, release and study deer on Blue Ridge and Cooper’s Creek wildlife management areas.

The study is examining fawn survival rates and overall deer population—numbers that have been slowly declining over time. Each year, new fawns allow deer populations to grow.

“We now have almost three years of data in hand that indicate that fawn survival is just 20% in the mountains. That’s one of the lowest rates recorded throughout the whitetail’s range and it’s no wonder populations are struggling,” said D’Angelo. “Most fawns succumb to predators and malnutrition. Improving habitat through forest management is one possible solution.”

Hopper spends her days walking through the woods to locate fawns, ideally very soon after they were born. Once found, she slips the tiny face covering over their eyes, measures their length and weight and collects ear punches—biopsy punches similar to getting your ears pierced—which gives her DNA samples to store for future research. “We also check them for ticks, put ear tags into their ears, and give them a radio collar to track their movements,” Hopper said.

Not only do the face coverings help to calm deer, but they help prevent the animals from developing a dangerous disease called capture myopathy. Capture myopathy is a non-infectious disease of wild and domestic animals that causes muscle damage from extreme exertion, struggle or stress during capture.

In this way, the face covering serves as a defense against a disease that can cause long-term harm.

“Deer are a prey animal, so when they are captured by a predator, humans in this case, they go into fight or flight mode,” said D’Angelo. “That is why it is important to cover their eyes and reduce simulation that can lead to panic.”

While the face coverings are not always comfortable for the deer to wear, they are essential. “When the temperatures are high, we even use surgical masks like those being used today to combat this pandemic,” D’Angelo said. 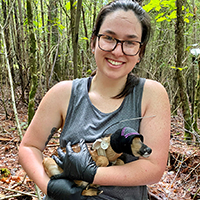 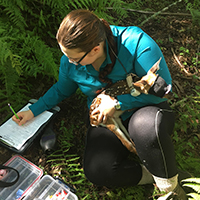 CAES News
Your black walnut tree is out to get you Posted on 10/12/21 by Kim D. Coder
When you look into your garden or backyard, be careful not to ignore your black walnut (Juglans nigra) tree. Lurking inside its leaves, fruits and roots is a pesticide made to control competition. 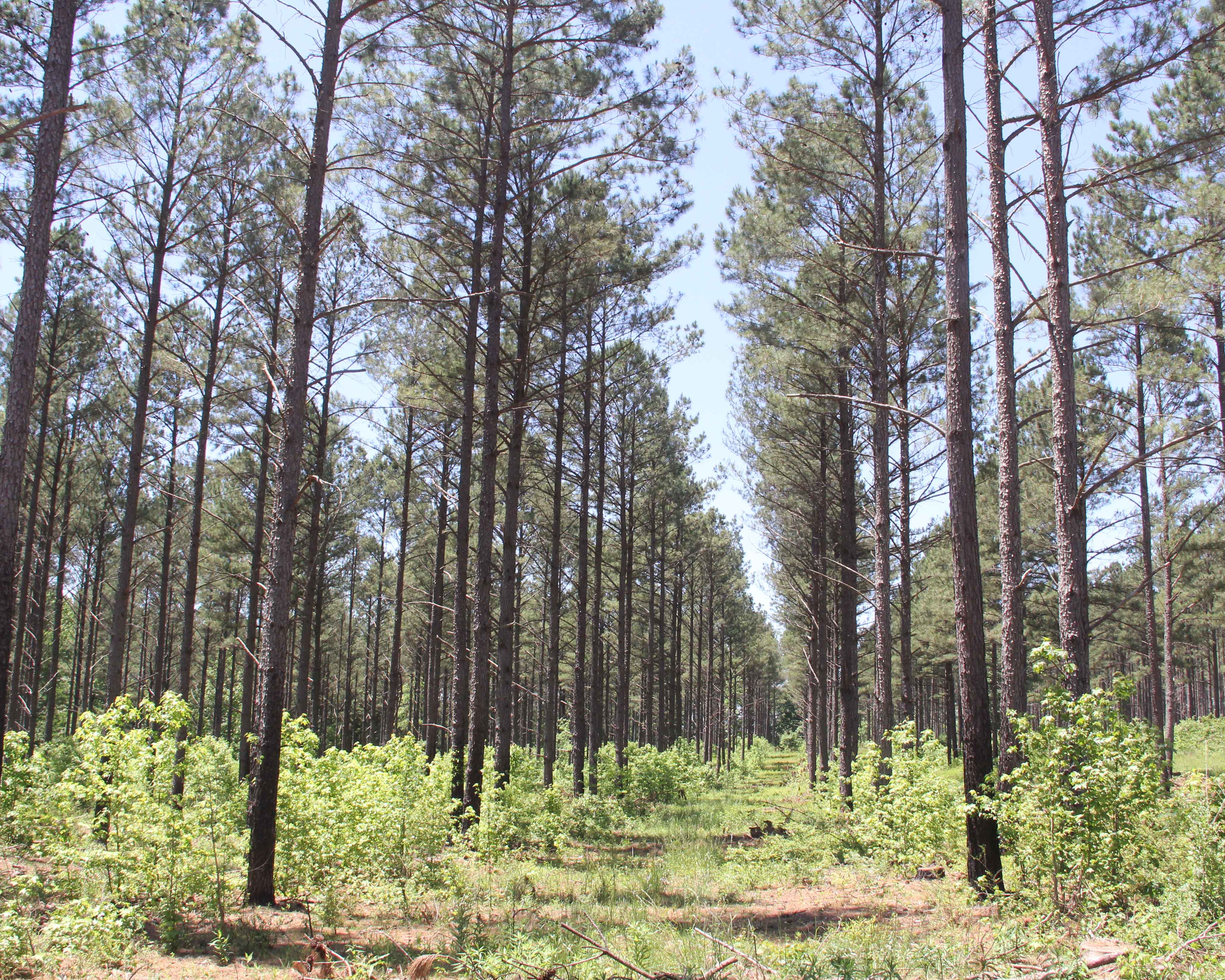 CAES News
New book offers property tax guidance to Georgia’s agricultural landowners Posted on 07/22/20 by Kristen Morales
Keeping up with changes in Georgia’s property tax laws is a full-time job, and a new book shows the fruits of these efforts. 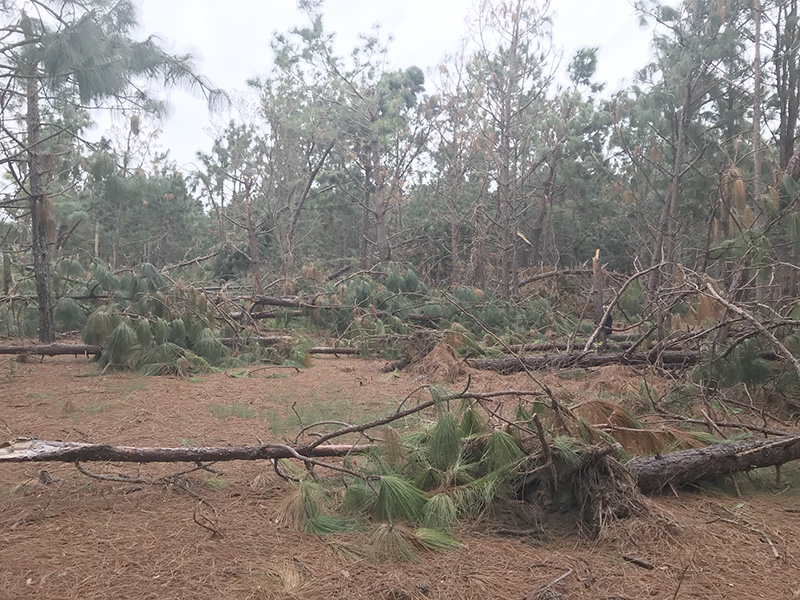 CAES News
Hurricane Michael continues to hamper Georgia, Florida agriculture Posted on 05/09/19 by Adam N Rabinowitz, Christa Court
Agricultural producers in the region damaged most by Hurricane Michael are struggling to recover from this disaster without additional federal assistance, even as the 2019 spring planting season is now fully underway. A recent survey of Cooperative Extension county agents in Florida and Georgia showed that there is a great deal of continued uncertainty about future production in affected areas. 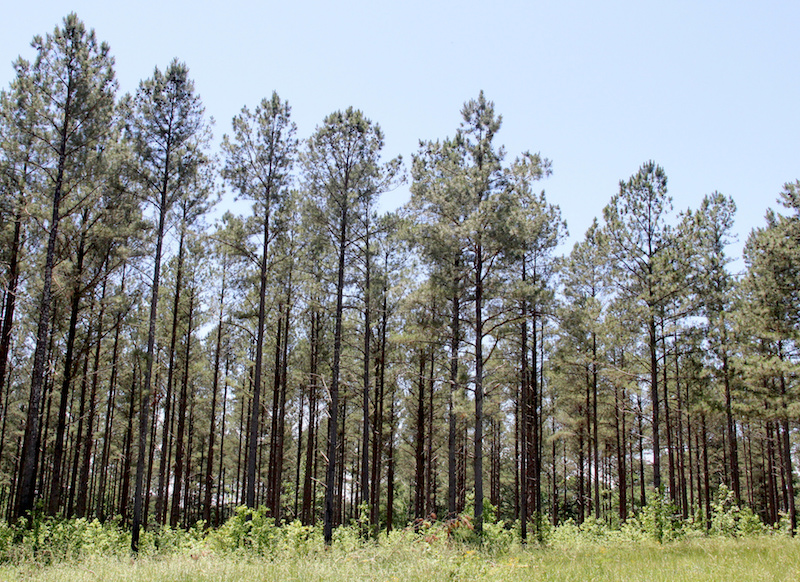